Amsterdam is one of the most popular tourist destinations in Europe, receiving more than 4.63 million international visitors annually. Amsterdam has many parks, open spaces, and squares throughout the city that includes Vondelpark, the largest park in the city, Oud-Zuid an open-air theater, Dam Square, the main town square and has the Royal Palace and National Monument. Museumplein hosts various museums, including the Rijksmuseum, Anne Frank Museum, Van Gogh Museum, Rembrandt House Museum and Stedelijk Museum a permanent collection that consists of works of art from artists like Piet Mondriaan, Karel Appel, and Kazimir Malevich.  Other squares include Muntplein,  Leidseplein, Spui, and Waterlooplein. The city also features a large number of open-air markets such as the Albert Cuyp Market, Westerstraat-market, Ten Katemarket, and Dappermarket.  Amsterdam is famous for its vibrant and diverse nightlife. Famous festivals and events in Amsterdam include: Koningsdag, the Holland Festival for the performing arts; Amsterdam Gay Pride; The Cannabis Cup; and the Uitmarkt. The yearly Holland Festival attracts international artists and visitors from all over Europe and West Church most popular church in the city. The port of Amsterdam is well worth spending a pleasant hour or two joining a cruise around the harbor and canals.

Amsterdam has a maritime atmosphere emphatically affected by its vicinity toward the North Sea toward the west, with winning westerly breezes. The two winters and summers are viewed as gentle, Frosts mostly happen amid spells of easterly or northeasterly breezes from the inward European mainland. evenings once in a while fall underneath −5 °C (23 °F). Summers are reasonably warm with various sweltering days consistently. The record extremes go from −15.4 °C (4.3 °F) to 34.5 °C (94.1 °F). 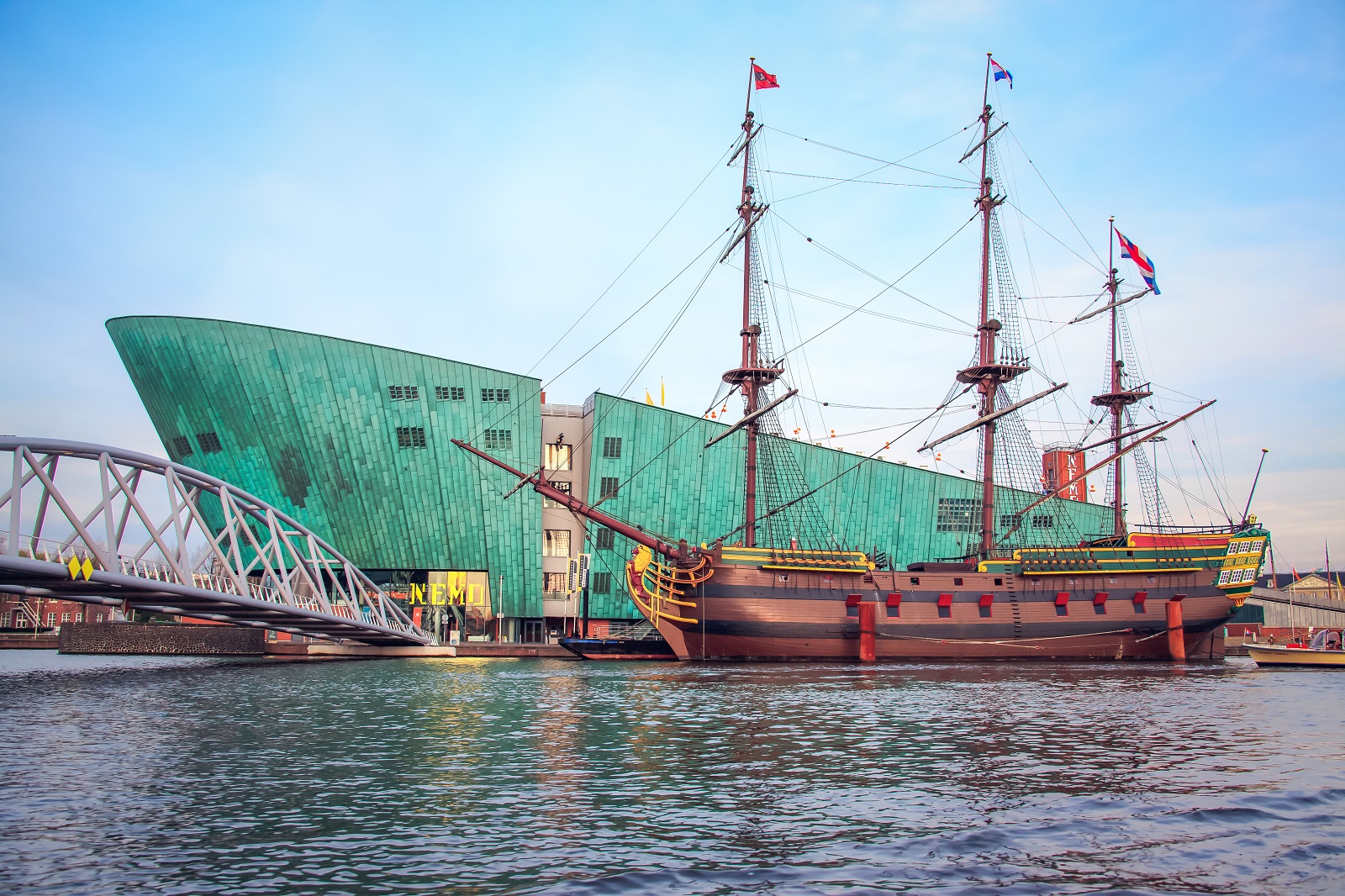 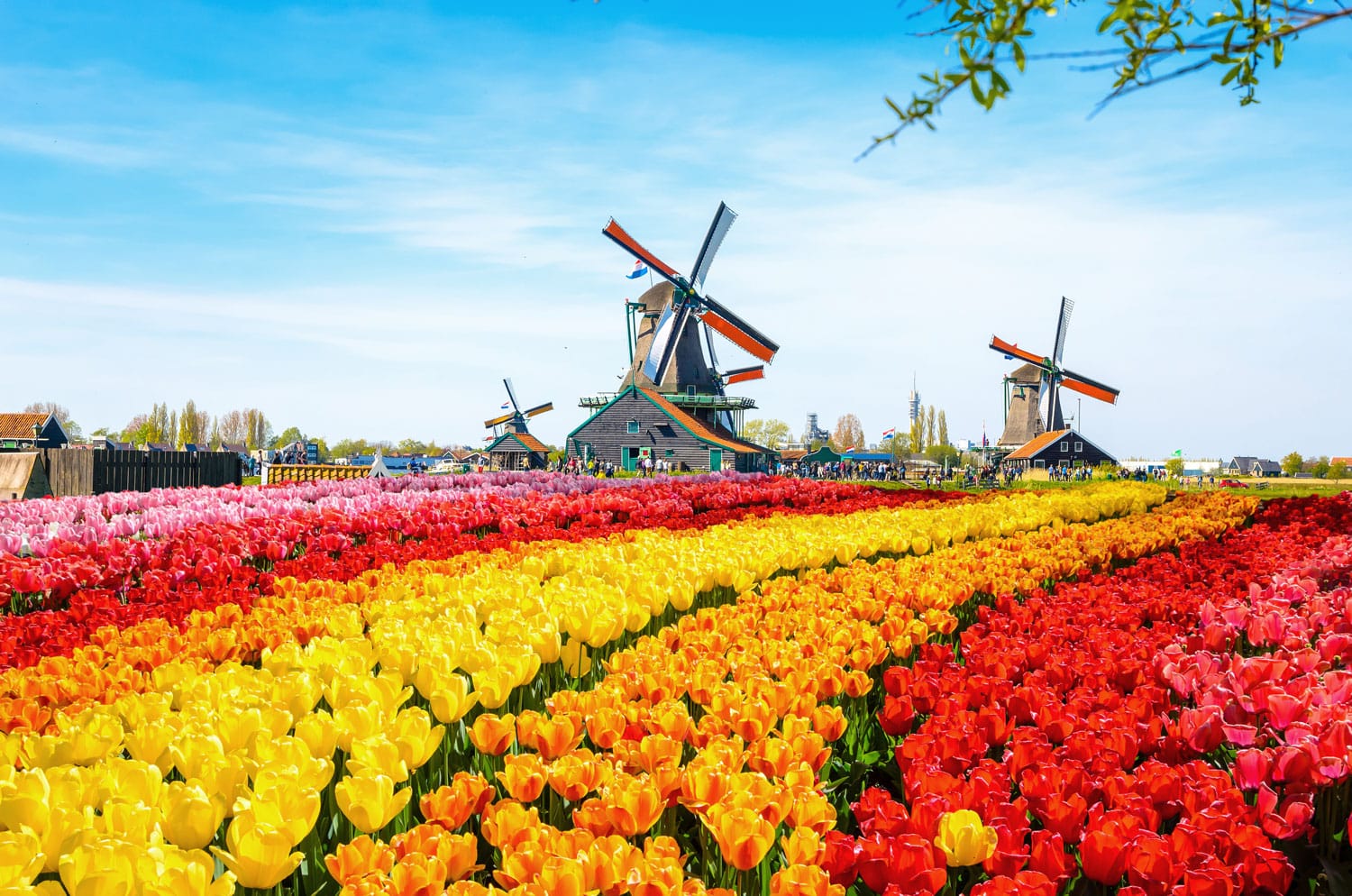 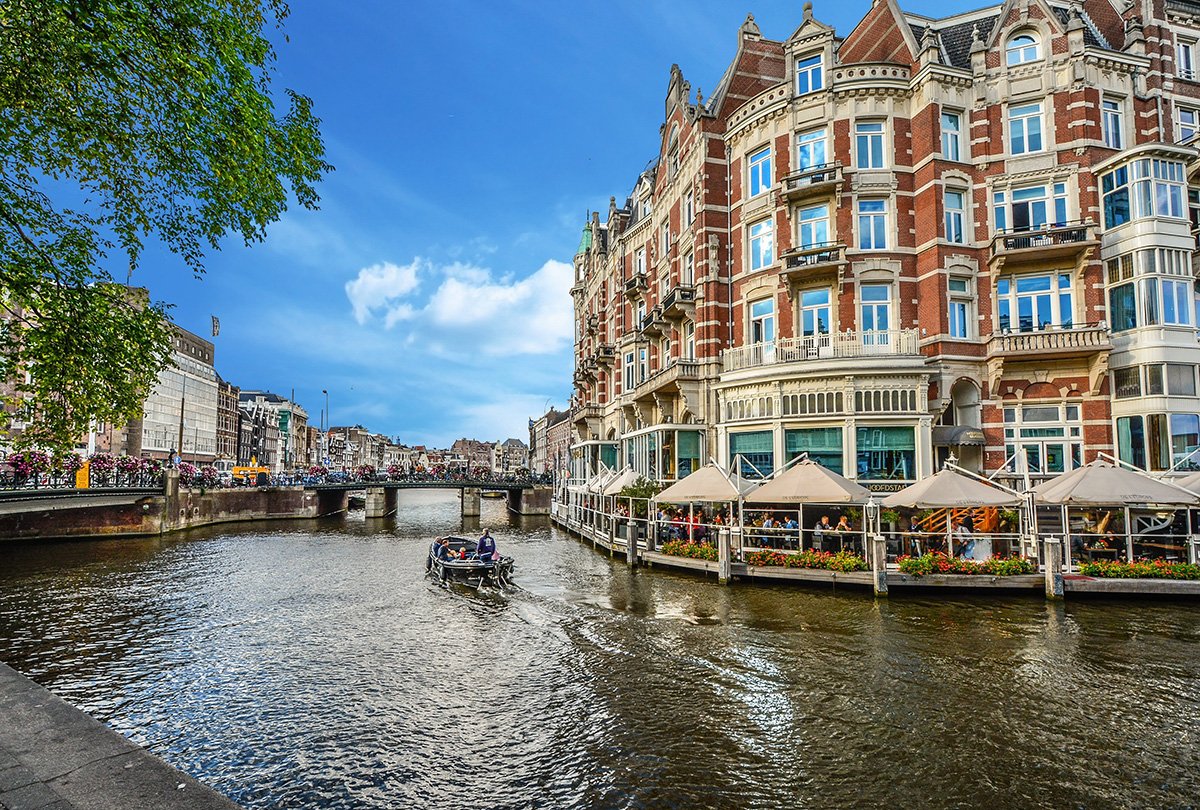 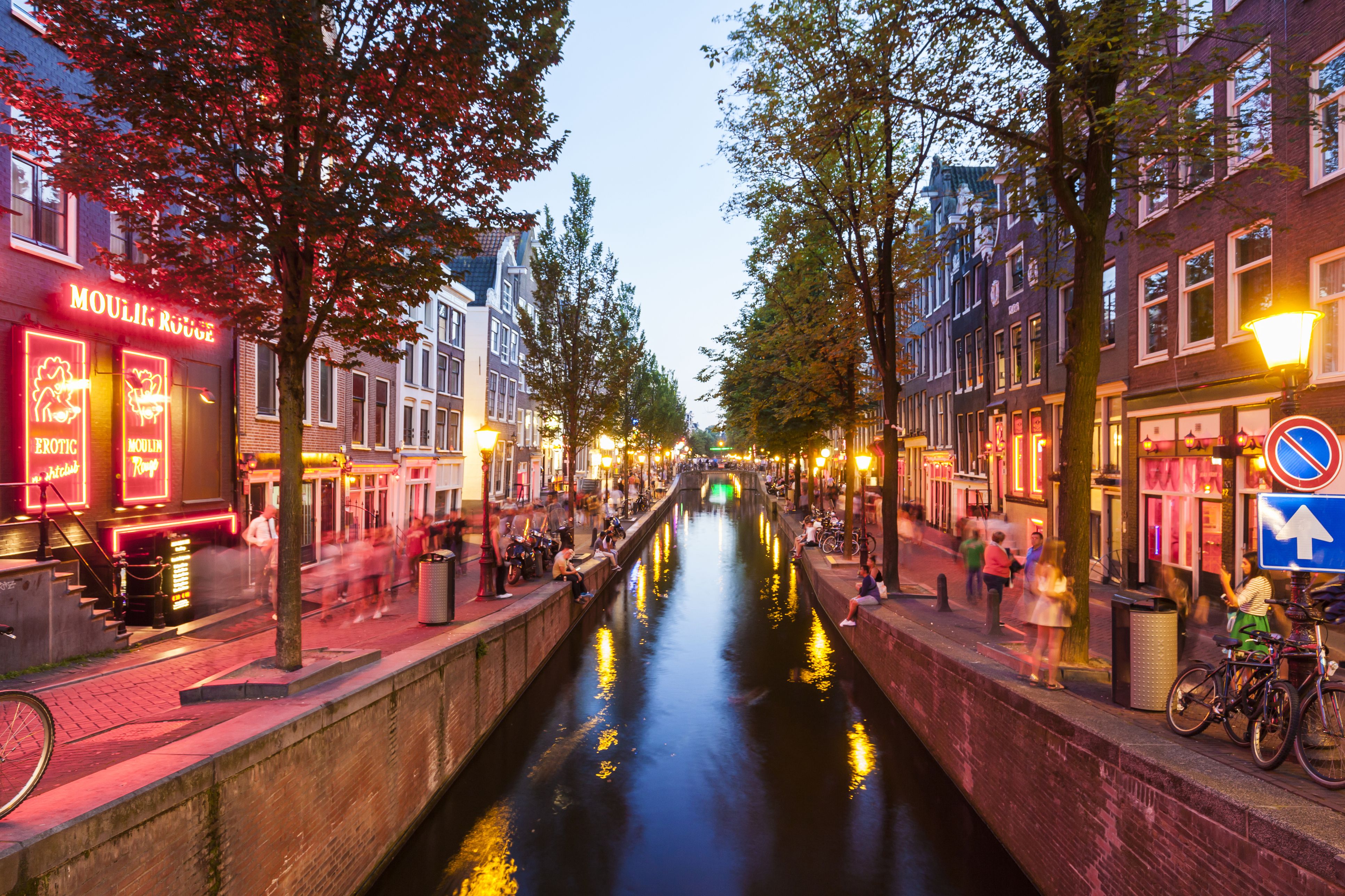